A 735% Cash on Cash ROI on his first apartment building! A GRAND SLAM!

I wanted to share another success story with you from a graduate student of mine, Tony Dinh, who took my very first 2-day live workshop back in 2011.

The above video is an excerpt from my interview with Tony. He and I had not connected since the workshop.

All pumped up after attending my workshop, Tony Dinh went out and bought his first 8-unit apartment building in Calgary with a $100,000 in down payment for a purchase price of $576,000 with seller financing. At $72K/door, the property was well under market value for the City of Calgary and I know many investors looking at that property might have passed on it!

It resulted in an 735% cash on cash return on investment (including principal paydown and cash flow) in just seven and a half years when the City bought the 8-plex for $1,260,000 as part of an expropriation process to build a light rail train system.

This is a game-changer for his young family! 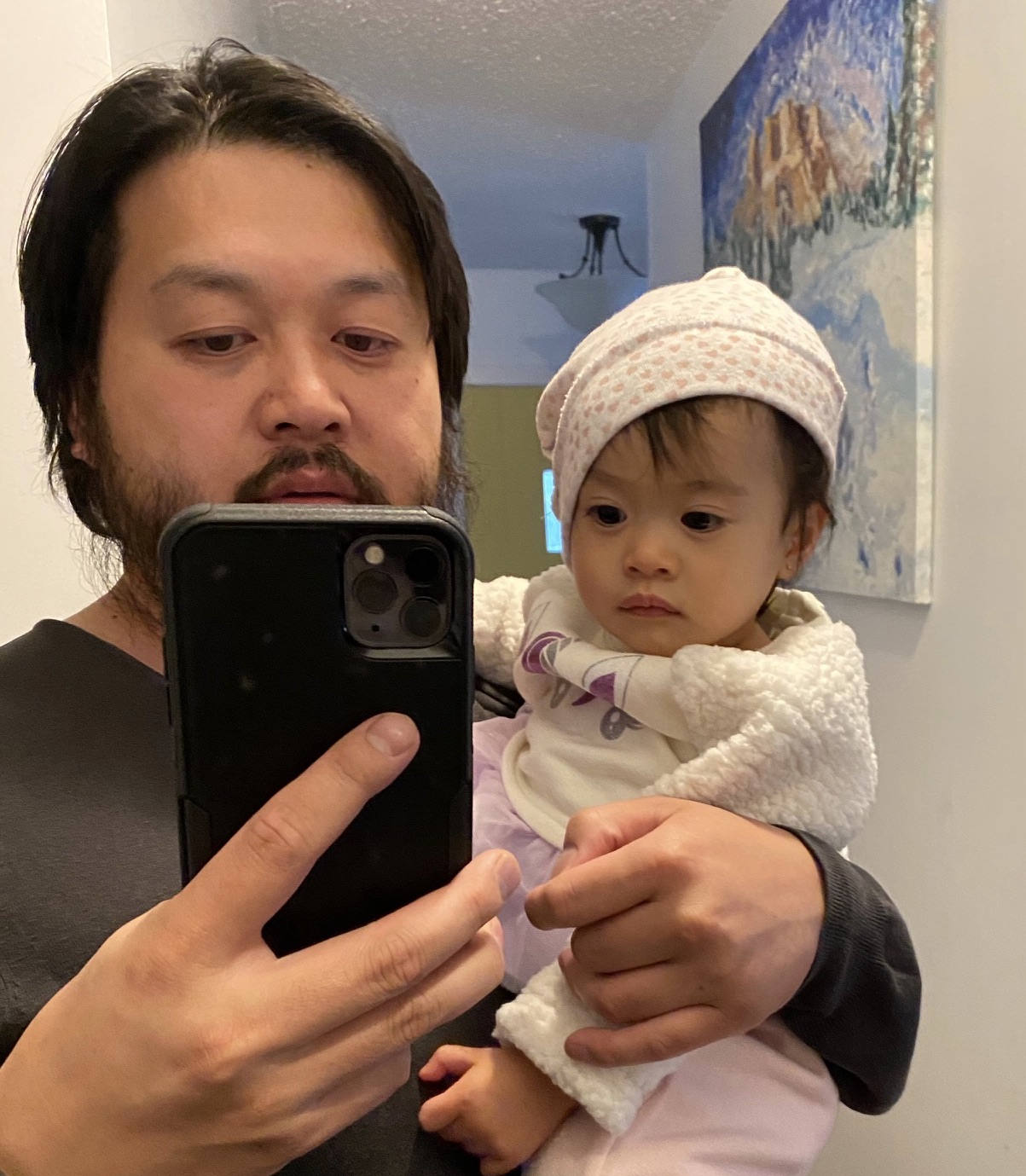 Tony is a first generation Canadian from boat people from Vietnam that moved to Calgary in 1981 to build a new and better life.   Personally, I have a great deal of respect and admiration for immigrants such as Tony’s family who contribute greatly to our country.

With the money he made, he wants to acquire more multifamily properties which present more opportunities because of the ‘wealth multiplier effect’.

Here are some quotes from Tony from this interview:

“If I can do it (investing in apartment buildings), you can do it!”

“Find a mentor! I found Pierre-Paul and it gave me the confidence to pull the trigger!”

“My first multifamily is a huge hit! A homerun! A Grand Slam!”

Sure! Lady LUCK was a bit on Tony’s side! But did you know that LUCK is an acronym that stands for:

For luck to show up in your life, first you must take action. 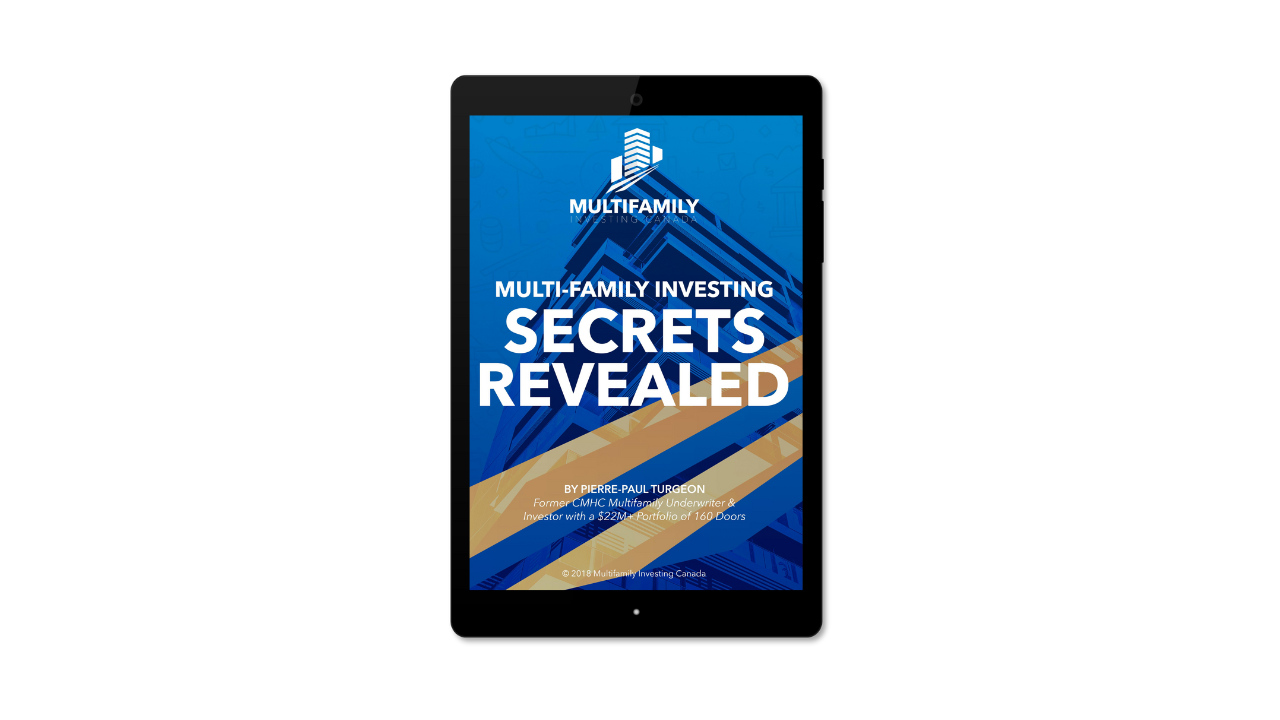 Create the kind of multi-generational wealth and financial freedom you desire. Start by answering 5 critical questions before you put your first offer in on an apartment building.

You're safe with me. I'll never spam you or sell your contact info.

"Every person who invests in well-selected real estate in a growing section of a prosperous community adopts the surest and safest method of becoming independent, for real estate is the basis of wealth.” - Theodore Roosevelt, U.S. president

Create the kind of multi-generational wealth and financial freedom you desire. Start by answering 5 critical questions before you put your first offer in on an apartment building.